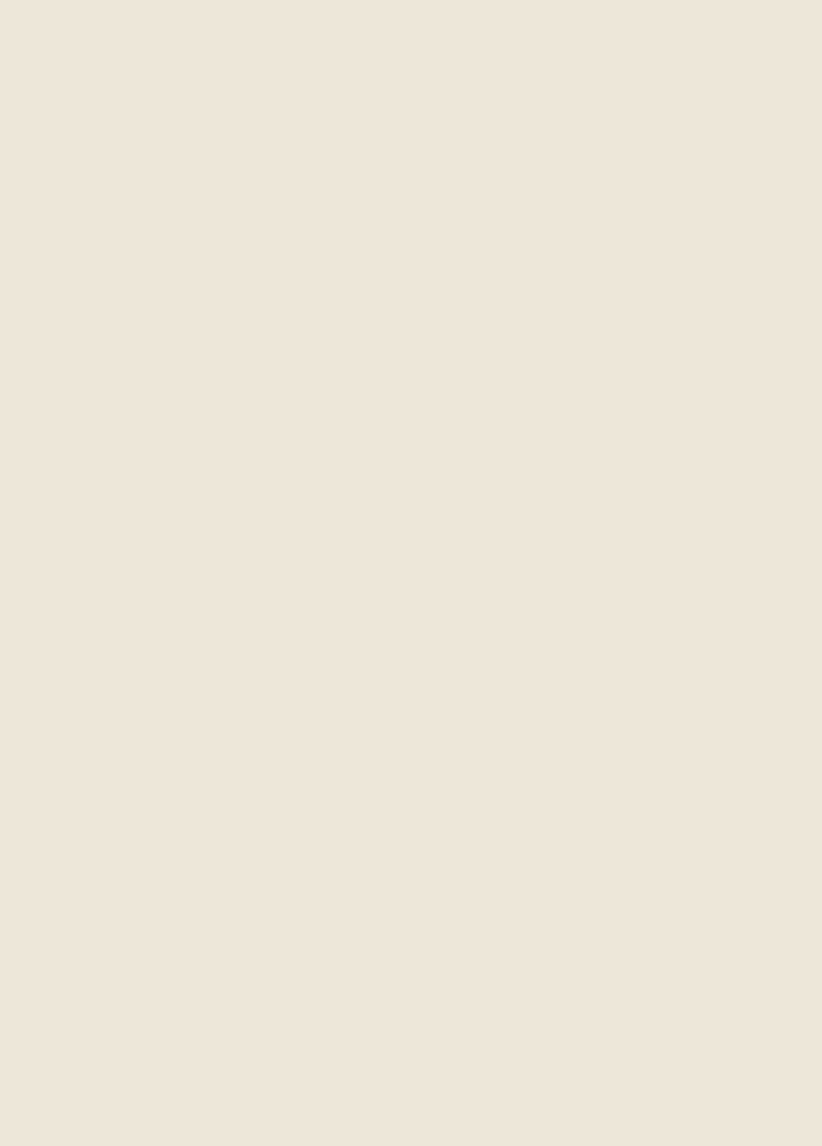 One of the first official records of a North Berwick Pipe Band was in 1902 when the band participated in the coronation celebrations of King Edward VII who was to visit North Berwick in October of that year. The Band was actually formed in 1901. In addition there are rumours of local apprentices playing together as a band back in 1899. This band continued playing at local engagements until the Great War.

In 1932 the local Scout Troop formed a pipe band for the forthcoming International Jamboree and they represented Scotland at that Jamboree in Copenhagen, Denmark, in 1935. This Scout Band continued until the outbreak of World War Two.

The Scout Band was reformed to take part in another Scout Jamboree, this time at Fredericia, Denmark in 1950. This Scout Band continued until about 1954.

The remnants of the Scout Band reformed as the current independent body in 1957. Drawing on its scouting roots the new Band was styled "North Berwick B-P Pipe Band". The B-P standing for Baden-Powell. The majority of the members were ex-members of the Scout Band and the troop donated all their equipment to the new Band. As most of the kilts were of McKenzie (Seaforth) tartan, this was adopted as the standard tartan for the Band, and has remained so ever since.

The Band has made three tours to the USA. The first, in 1984, to visit the town's namesake - North Berwick, Maine. On these trips the Band has covered a fair distance playing in Massachusetts, Maine, New Hampshire, New York State and Vermont. They have also played at Quincy Market, Boston, the Fort Ticonderoga Tattoo and many 4th July Parades.

The band play at many local galas and other community events throughout the year. They have also taken part in other prestigious events at Floors Castle, Holyrood Palace, Edinburgh Castle, Hopetoun House and at various Beating Retreats. As part of the Scout Centenary Pipe Band members have played at the Festival Cavalcade, the Hogmanay Torchlight Procession and other Scouting events.

The Band has also represented East Lothian at the Folklore Festival in Forst, Germany since 2003. This link has resulted in additional trips to Germany for other events such as the European Green Festival and to Portugal and Spain to participate in music and dance festivals.

The band has continued from strength to strength and with the recent re-introduction of the Junior band and the introduction of tutors into the local schools the future of the band is assured.

For a fuller history of the Band check out the Resources Page. 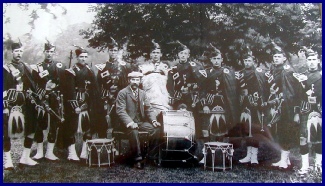 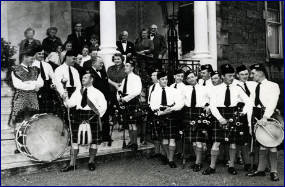