Is a ‘Community’ Pipe Band based in North Berwick, East Lothian, Scotland.

The community aspect is an important part of the band, taking part in local parades and events, performing at local Care Homes and also in the Lodge Grounds as part of the town’s summer entertainment programme.

The Band’s Objectives are: 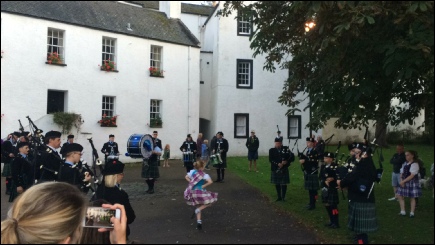 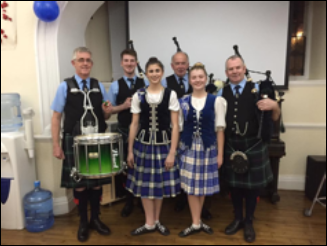 But we are also available to play at Weddings, Galas and many other ‘Corporate’ events. 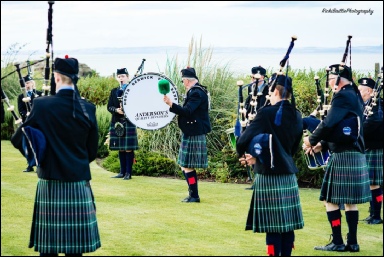 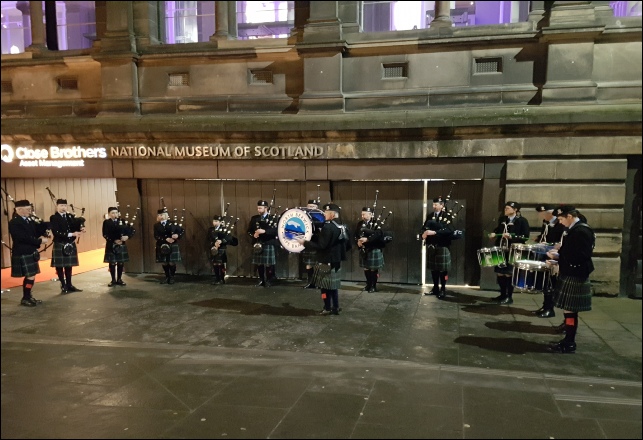 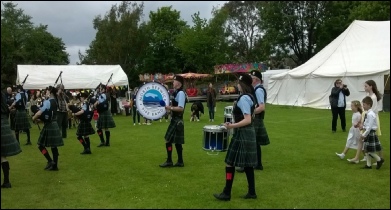 So whether you’re looking for: 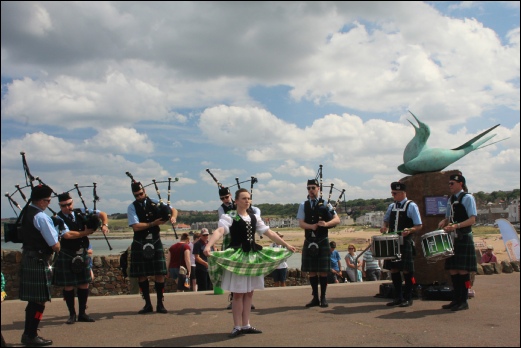 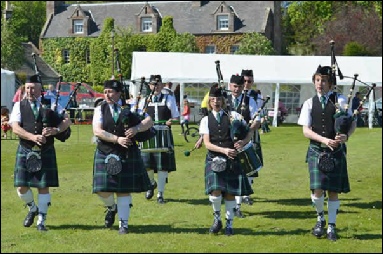 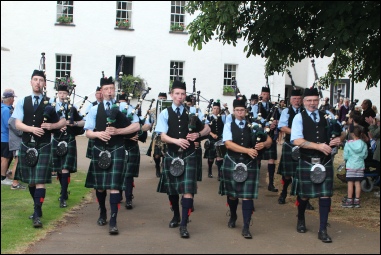 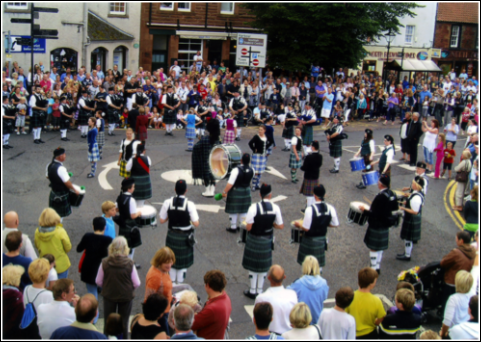