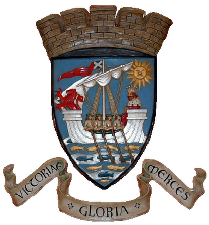 The object of the Band is to encourage and further Piping and Drumming in North Berwick and surrounding District.

During July & August, come and see North Berwick Pipe Band perform in the lodge grounds at 7.30pm every Wednesday.

We are proud to wear the MacKenzie Seaforth Tartan and the North Berwick Coat of Arms which was presented to the band by the  last Provost of North Berwick, John B Macnair.

We are also pleased to acknowledge Anderson’s Butchers in North Berwick for their continuing support of the Band. 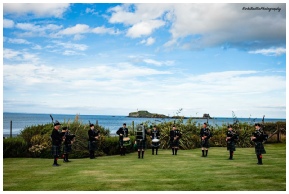